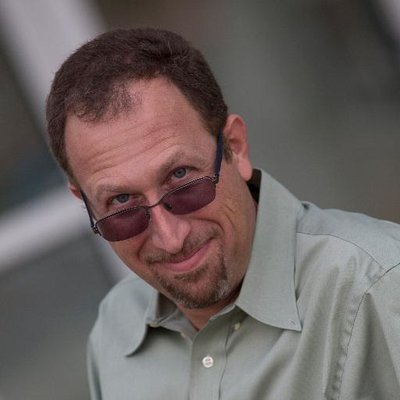 Jerry Harris is an American paleontologist and author, and is a professor of geology at Dixie State University in Utah.

Jerry obtained his BA in Geoscience from the University of Colorado at Boulder in 1993, and his Masters in Earth Sciences from Southern Methodist University in 1997 in Texas. He finished his PhD in Earth and Environmental Science in 2004 at the University of Pennsylvania.

Jerry has taught or worked in the American states of Colorado, New Mexico, Pennsylvania, Texas, and Utah. He was part of the team that described Dreadnoughtus schrani in 2015.

(Links will open in a new tab )